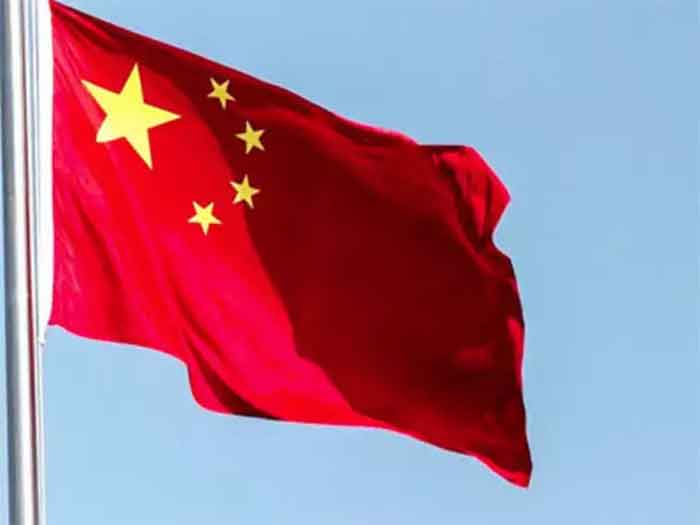 There is an overwhelming and vocal ignorance that characterizes Australia’s foreign policy approach to China. When Beijing was framed and ridiculed as emergent, weak and well-behaved, everyone supposedly got along. Washington remained the region’s patriarch and Australia its police deputy. Anyone could loot resources and earn cash along the way. Then the assumptions began to be questioned: the cheeky Yellow Devil refused to shut up. English-speaking states began to worry.

What is striking about such comments on China as the illegitimate aggressor, the transgressor of law, the transgressor of convention, is its distinct cultural seal. As with many in this field, obsession with power trumps historical understanding and sensitivity. And if one country – in this case Australia – claims to have identified a fictitious norm known as the “rules-based international order” – it follows that others must conform to it.

Such views only see China as a confused confection, a perception of willful blindness and special investment. Whether out of fear, condescension or optimism, Australian governments have drastically changed their approach over the years. Gough Whitlam’s Australia, in recognizing the People’s Republic of China in December 1972, invested the country, as James Curran puts it, “with a feeling of euphoria and liberation: that Australia could chart a new policy stranger who did not necessarily appear instinctively to her great and powerful friends.

This approach, to some degree or less, lasted until the early stages of the Turnbull government. Even Tony Abbott, often high on testosterone, could focus on the economic side of things, even though he found the cultural side of Sino-Australian relations problematic. What mattered most was trade, and trade was what the two countries got in the form of the China-Australia Free Trade Agreement (ChAFTA), which came into force on December 20, 2015. .

Instead of a sober treatment and a balanced engagement, the sabers were unsheathed, the scabbards abandoned. China’s previous economic approach takes a hit in hawkish outlets such as The Australian, who accuses trade and commerce types of empowering “the bully we now face.” It’s an environment that leads strategic analysts to use distinctly non-analytical approaches to scrutinizing China’s actions.

Rory Medcalf of the Australian National University is one, brimming with enthusiasm over Australia’s sadly bizarre flirtation with members of the North Atlantic Treaty Organization (NATO). All issues of power and violence are, to Medcalf, the same thing. Look at China. Look at Russia. Rule breakers and subversives. In an article released as part of Germany’s 49 Security Forum, he warns his European audience that the war in Ukraine “will develop in a global context, which will be framed by the ‘limitless’ China-Russia partnership and the lessons that Beijing learns and will apply to its own ends of domination.

It looks, at least at first glance, like a clumsily revised version of the global domino effect, when it was assumed that the Moscow-Beijing relationship would turn the world communist red, and do so in a blissfully united fashion. Whitlam and his Washington counterpart, President Richard Nixon, thought better of it.

Australia, Medcalf also suggested, had shown foresight by supplying military equipment to Ukraine and attending the NATO summit as an Indo-Pacific partner, “another signal that we recognize the need for solidarity with democratic partners around the world”. This is the kind of reasoning that gives the field of geopolitics a deservedly bad name and detaches Australia from reality.

Former Singaporean diplomat and foreign policy intellectual Kishore Mahbubani is one of those who challenge this kind of porcelain-breaking approach. “Australia’s strategic dilemma in the 21st century,” he writes, “is simple: it can choose to be a bridge between East and West in the Asian century – or the tip of the spear projecting the Western power in Asia”.

The most tenacious feature of willful blindness here is the refusal to admit that Western domination is coming to an end. Australia’s gaze remains averted from the engine of history. This geopolitical shift from the West is characterized by shifts such as purchasing power parity, with Beijing’s wallet becoming heavier and heavier. China has also seized on trade issues: in 2000, more than 80% of countries in the world traded more with the United States than with China; by 2020, the balance had reversed, with 70% (128 out of 190 countries) having more trade with China.

The misinterpretation of attitudes towards the Russian invasion of Ukraine is interesting. “The vote of 141 of the 193 UN member states to condemn the Russian invasion seemed to show a strategic alignment between the West and ‘the rest’.” On closer inspection, Mahbubani forcefully recalls that the countries representing more than half of the world’s population – China, India, Pakistan, Bangladesh and South Africa, for example – were not favorable to the resolution. In other words, the countries that abstained comprised 51% of the world’s population.

The other often overlooked aspect of this discussion is the assumption that opposing aspects of Chinese foreign policy, especially by other countries, must be accompanied by an aggressive megaphone or horn of outrage. Australia’s island security establishment in Canberra makes the same mistake time and time again: India and Japan, for example, are happy to agree to the quadrangle’s supposedly phased security agreements. with Canberra, as an overt anti-China pact.

The reality is less rosy and more delicate. Australian diplomacy, practiced in its ignorance, misunderstands the importance of not losing face, and how it remains the precept that governs the cultural considerations of many of its neighbours. Rudeness and an unqualified willingness to go to war in a friendly manner with the United States remain dominant. Instead of being an accommodating bridge between East and West, Canberra remains a fashioned spear for Western power.